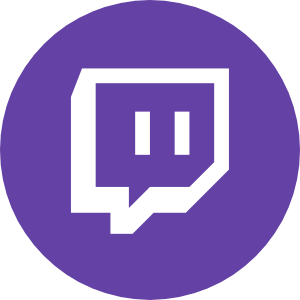 How Does Influencer Marketing on Twitch?

Twitch influencer marketing campaigns are centered around influencers making, sharing, and livestreaming videos that will in some way promote a brand and make it appealing to their subscribers and casual viewers. The more entertaining the videos, the better they resonate with the audience. Unlike YouTube, Twitch videos are generally interactive.

Why Brands Should Use Twitch?

Twitch has an expansive reach. An estimated 2.1 billion YouTube users worldwide. If your audience is over 25, it makes sense to direct a good portion of your social marketing efforts into your YouTube presence. This large amount of engagement is closely related to the recommendation engine of YouTube’s algorithm and how it boosts influencers with well defined forms of content.

YouTube gave more insight into its algorithm and how its recommendations system works. Above all, YouTube wants viewers to enjoy the videos and stay on the platform as long as possible.

We know that two apparent factors have a significant impact:

Selecting the Right Influencers for Your Brand

Once you’ve selected suitable influencers, you will need to contact them and form a partnership. Some are easier to work with than others. You’ll want to ensure that any deal is acceptable to your influencers. Most want to know if there is something in it for them, and if the collaboration helps their audience.

Don’t give your influencers a verbatim script. A core feature of Twitch influencer marketing involves engaging streamers with compelling content in an interactive format. Give your influencers enough flexibility to tell your story to their fans in a way that feels authentic. An influencers’ followers/subscribers will instantly know if the stream promoting your products are produced in a different style to the influencer’s usual streams, and they are likely to react badly.

Making a Brief for Twitch Influencers

Don’t restrict them too much — the best Twitch streamers have their own voice, and by stifling that, sponsored content won’t resonate with their audience. Instead, go for overarching themes — share the campaign’s main goal and the message you want them to convey. But, ask them to interpret this how they see fit.

Get permission to re-share — explicitly state that your brand has the right to repurpose their content for marketing across Twitch and other platforms for a specified time frame (eg/ 6 months).

Specify your deliverables — do you want just one video? Is the stream going to involve a game, an IRL chat, a review, music, commentary, or a tutorial? Be clear about your expectations.

For a more in-depth look at Twitch influencer resources, check out our Influencer Marketing Resources here.

Getting started with Influencer Marketing on Twitch

Kick off a hashtag challenge attached to your brand. The end goal is to get as many Twitch users involved by sharing videos using your hashtag. To get the ball rolling, bring on 50+ influencers who all post their own video, with your hashtag, on the first day of your campaign. This will give it an excellent chance of going viral — far more than if you’d just posted one video and crossed your fingers.

HOLLYFY helps brands unlock instant branded content from talented and influential creators who already use and love their products.

Getting Started is Easy 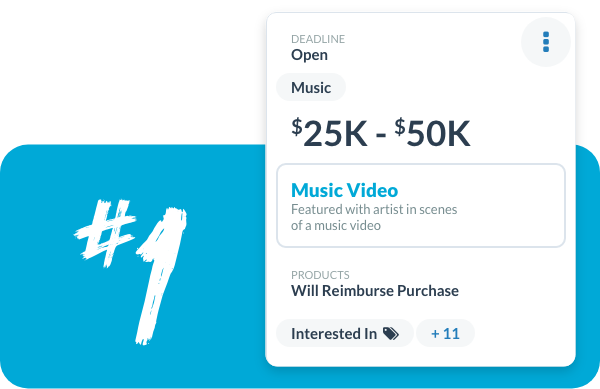 Pages perform the work for you.
Get matched with partners. 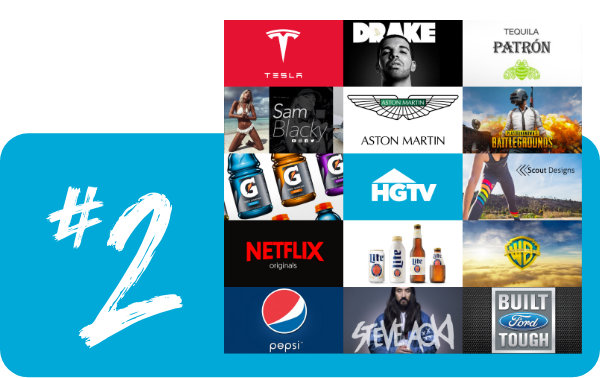 Make (or receive) offers relevant to your listings & audience. 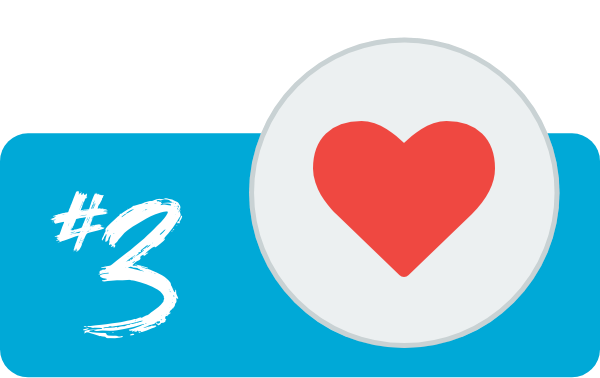 Save your favorites for later or reach out now with an offer. 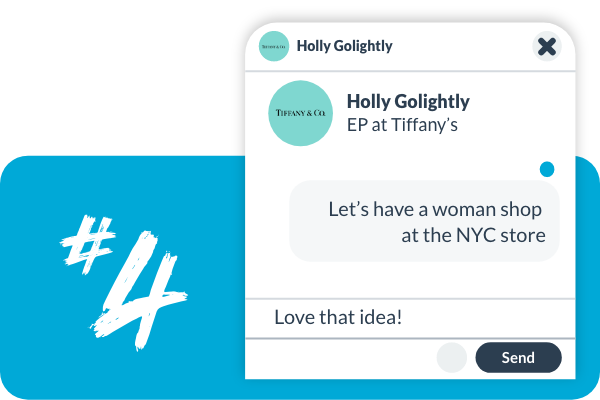 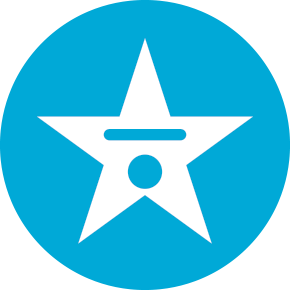 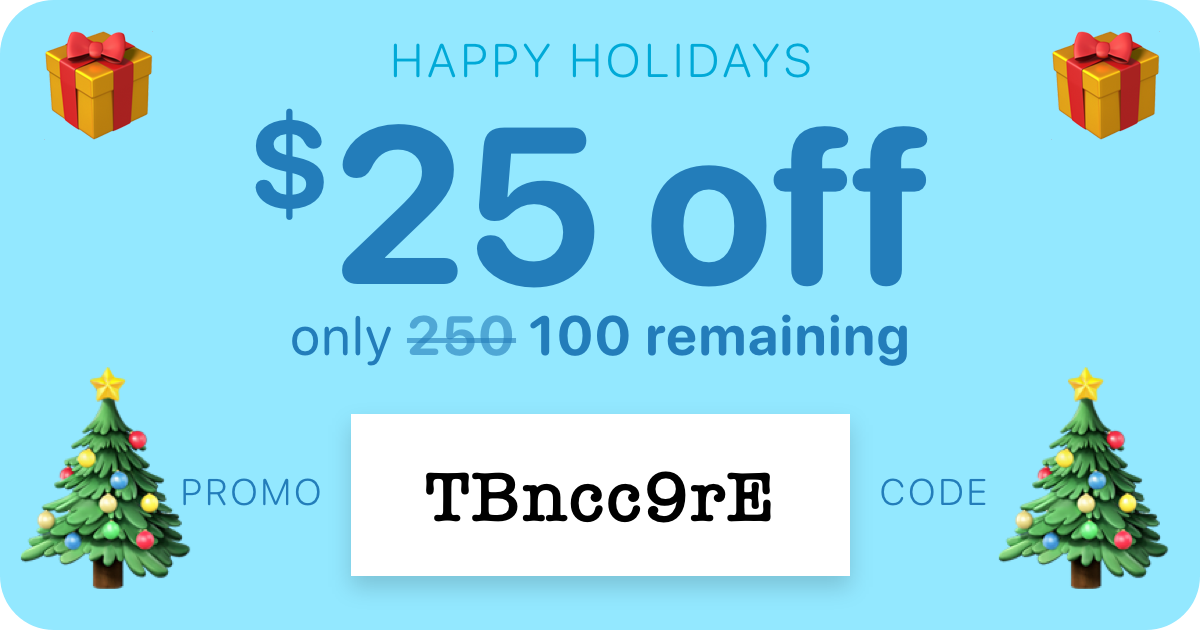